Sign In Register
HOME > Werewolf > Mine - The Alpha's Possession 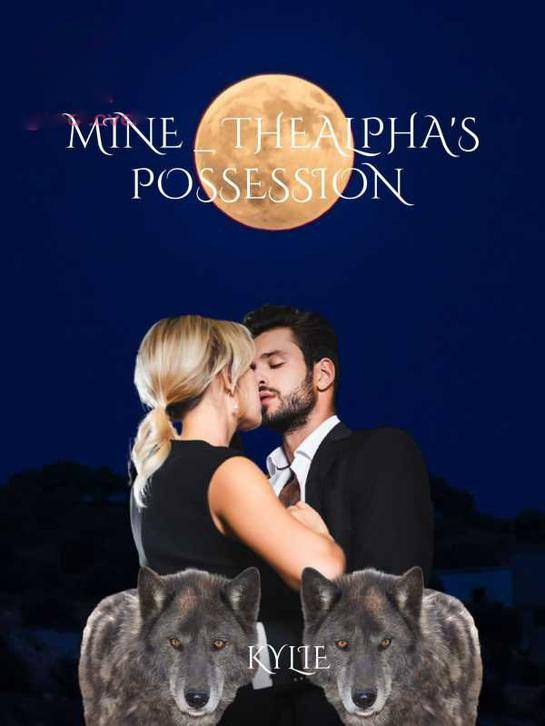 After living with her father and evil stepmother in their werewolf pack for the last year, Taylor is finally asked to return to her mother and her original pack. What she had been wanting the whole time she was living with her father. But upon her return she learns that the pack has been taken over by another pack and is under a new Alpha after the previous Alpha disappeared. She needs to adjust to a whole new pack then the one that she thought she was going home to. But she knew that her friends were there and that's what she was counting on getting her through this terrible time.