Sign In Register
HOME > Romance > Once Upon a One-night-stand 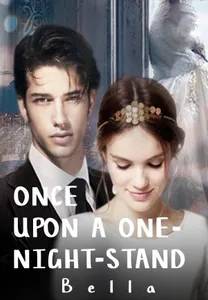 Once Upon a One-night-stand Bella
Ongoing Romance

"You pleased me," Said the man. "I had no interest in pleasing you.” She said, covering up her nakedness with a quilt. “Last night was a mistake. Please, forget that it ever happened." "I don’t think I can," he said, tucking her hair behind her ear. “You have me utterly spellbound. I can’t get your taste from my mouth. YOU ARE MINE NOW.” This is a sweet love story with a little twist. Once upon a time, the noble prince has a one-night-stand with a...