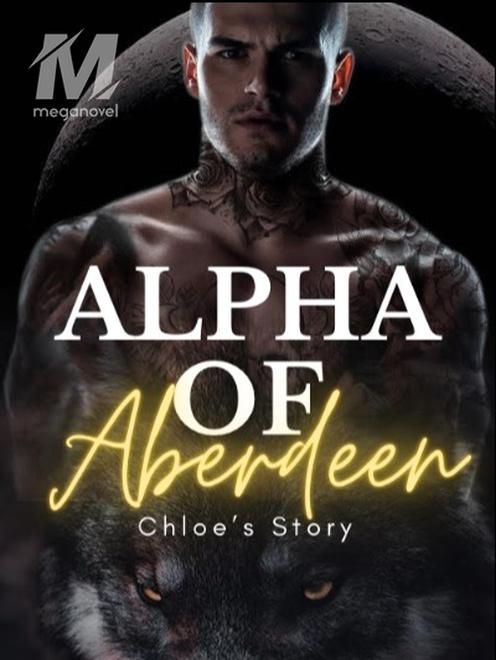 Chloe was a human living in a werewolf world. Learning that her best friend Amelia was a wolf at a young age never fazed her, and she found comfort in knowing that there was more than human out there. Times had been hard for Chloe and her sister Marley since they lost their parents, but she found her place with Amelia and her family moving forward. Chloe was now a thriving college student on the verge of graduating, living on her own, and had no plans to bring herself into Amelia's world, knowing all too well that werewolves and humans didn't mix, but that all changed when Amelia invited her to the Aberdeen ball, the biggest party of the year for her best friends pack. How could she say no when Amelia gave her best pouty face and puppy dog eyes? Chloe agreed simply to help her friend feel at ease, but what she wasn't prepared for was meeting the Alpha. Copyright 2020