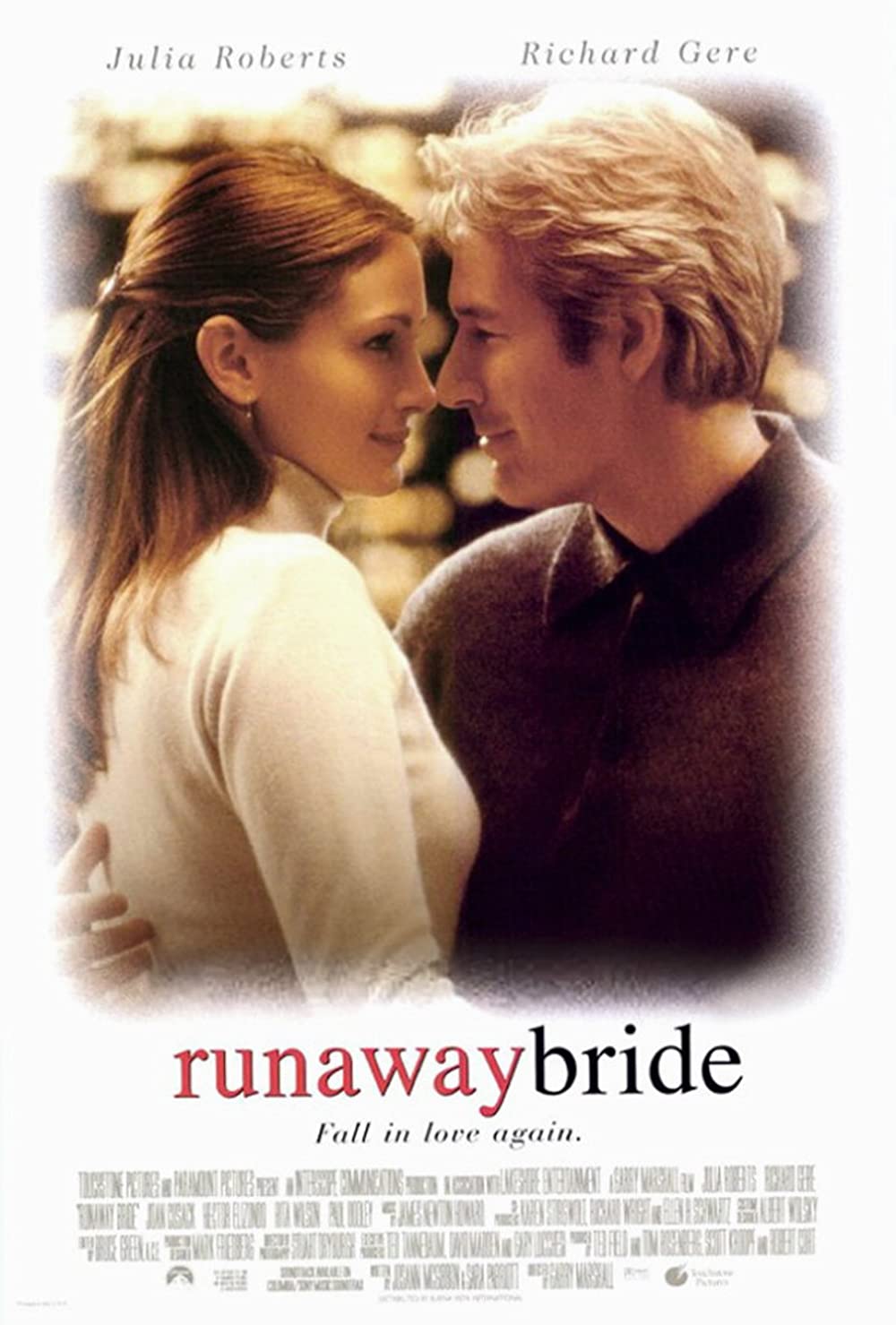 The wedding has been arranged and the guests and the bridegroom are waiting in the Cathedral - but where is the bride? What is it that has made life with handsome, wealthy Philip seem impossible after all? Pamela has got to get away to find herself, her true vocation and - could it be?